GUADEC is the annual GNOME Users And Developers Conference. It was held in Thessaloniki last week, and I went to represent Hashbang for the first time (although this was not my first GUADEC) and to increase our participation in the GNOME community. 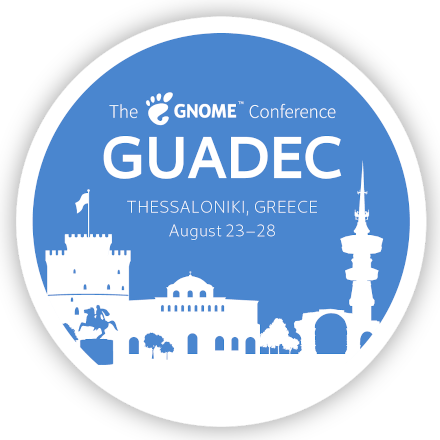 As usual, GUADEC had a great line up of amazing presentations. This year they were filmed by the excellent folks at Ubicast, and all the videos are available.

In addition to the talks though, one of the highlights for me is always to catch up with old friends I only meet once a year at the conference.

However this year was particularly special because our work for Endless on usage metrics was featured 3 times.

First of all was Philip Withnall's talk about the environmental impact of GNOME, where Philip estimated the impact of GNOME users from the uptime data we have on Endless OS users. As this is unfinished work though I had to run some scripts on my laptop the day before the talk to get him the numbers. 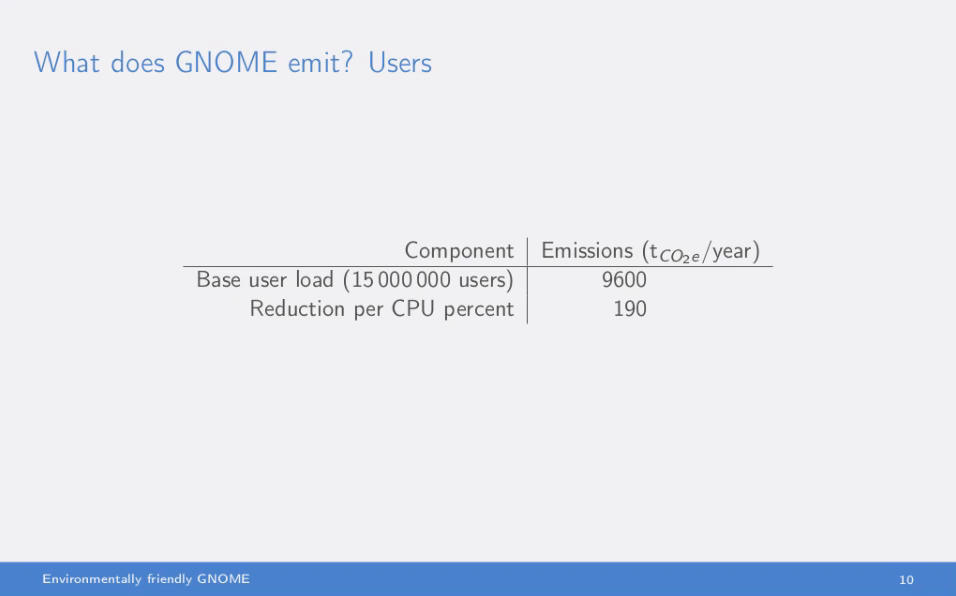 Second, Robert McQueen asked whether the Linux desktop was dead, along with some details on where Endless is going and a proposal for GNOME to go with them. The presentation featured their experience working with OEMs in Indonesia and the evolution of new users over time there. 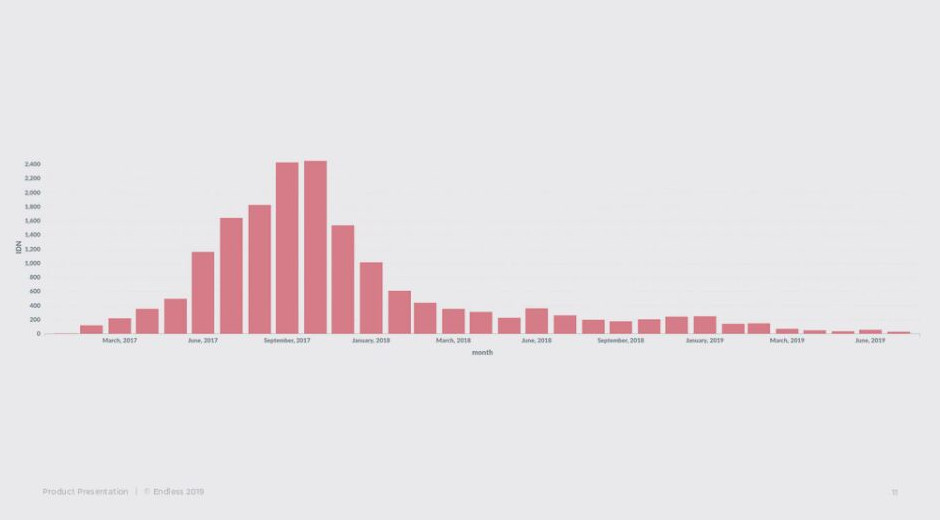 Finally, Robert presented how Endless gathers data of how Endless OS is used as well as a strawman proposal for how GNOME could do it reusing the system Endless has, since almost all of it is free software.

During the hack days I participated in the GNOME OS and Freedesktop Sdk BoFs, resuming my work on the latter after having stopped for the last few months. We had lots of productive discussions and made lots of plans for the future of both projects.

GUADEC was once again a fantastic conference, the organizers did a terrific job running it so smoothly. I look forward to next year, hopefully bringing more Hashbang people along this time!